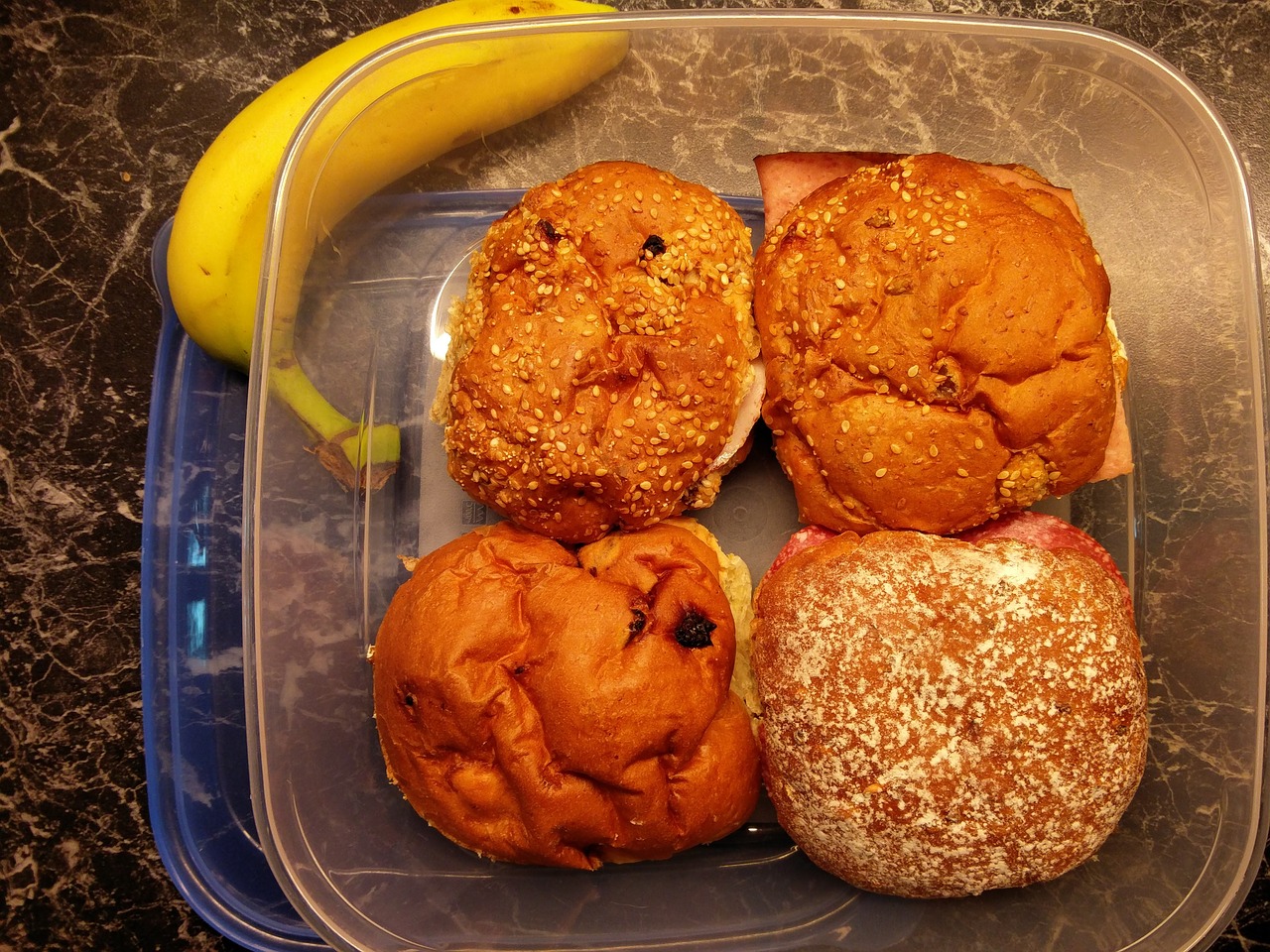 I was a child of the ‘70’s. Growing up amongst bell bottoms and foot long collars, brown and orange wallpaper. It was a time of political change, and one very hot summer. Fleetwood Mac was on the record player and Stevie Nicks was pinned on the inside door of the garden shed.

On the days that dad went to see a man about a dog, I was allowed inside the warm small space. ‘To keep an eye on things,’ Dad said. Make sure Mum didn’t ‘tidy’ the place. When he eventually returned, stumbling and slurring words, we sat in a haze of Woodbine that mingled with the smell of fresh creosote. We were happy then. Me, Dad and Stevie, until mum started banging on about how she always did everything around the house while we had a life of Riley. Whoever he was, he must have been one lucky bugger, because I thought it was us who were the lucky ones.

Then one day Mum decided to get a job, as a Tupperware lady, and almost overnight everything changed. The fridge was full of plastic containers stuffed with carrot sticks and there was no dinner on the table when Dad got home from work. That was when the rumours started, from number 28, that Mum was carrying on with another man. Someone high up in Tupperware. So when she upped and left, one Sunday evening, dragging an oversized brown suitcase down the back lane, I guessed it must have something to do with the Riley bloke.

By the time she came back, six months later, the fridge was full of Vesta curries and Dad had finally brought the dog home. A deaf black and white mongrel with a dodgy back leg who we named Debbie. The shed had been dismantled one night when the coal bunker was empty and Stevie Nicks had been stripped and used to pick up Debbies shit. Dad was growing side burns and ironing his own shirts, and on the record player was Blondie. And all dad said to mum when she walked through the front door was; Pamela, things are going to be different around here now.

The next morning I opened the fridge and found a lone Tupperware container on the top shelf next to the cheese. A piece of paper had been stuck to the lid and read; ‘This is a reminder to never leave things for too long or else they will go off.’

It stayed there for a while until I saw dad remove it after breakfast one morning and replace it with a Vesta curry. He winked at me and I nodded as if I knew. Knew what the hell was happening in the cold space that no one talked about. His secret was safe with me. I’d not let on I’d seen the woman down the road from number 28 shopping in the corner shop, her basket full to the brim with Vesta Curries.

TINA M EDWARDS poetry and fiction has been published in the U.K. and America. She has a penchant for ducks and Cornwall and has been told since childhood she has a vivid imagination. Which is just as well, considering she loves to write. In another life she was probably a Chirologist.   www.tinamedwardswriter.wordpress.com