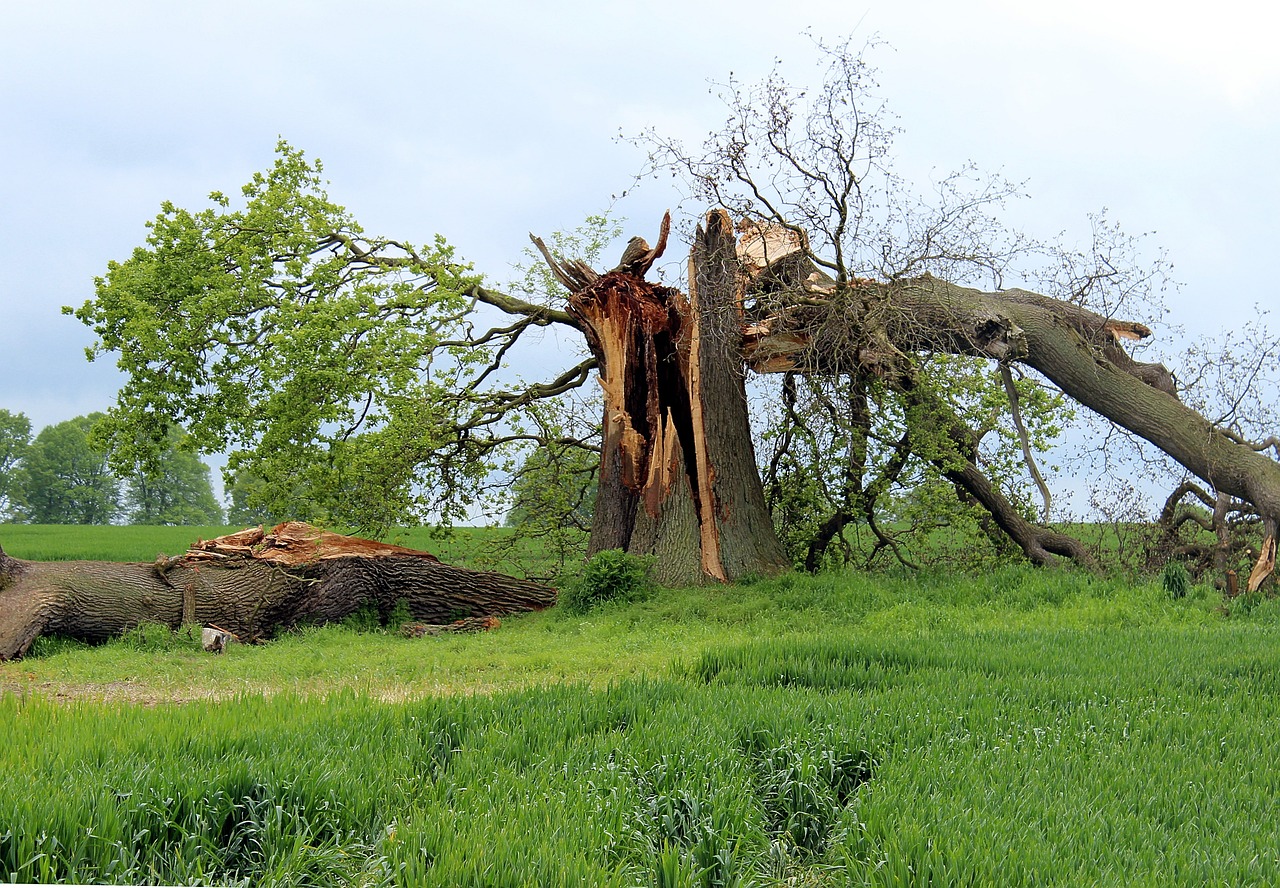 It must’ve been the Harmattan, this time;
I know, I know — this is Alaska, not Africa,
but my Nigerian friend said it’s a “pesky” wind
that bears this name, and I have to believe
the suddenness with which the latest gale blew in —
all its rage and paradoxical warmth
tearing through town in a few hours —
makes it such a force, built under pressure,
kicking that sand-like dirt in our faces (as if
we were characters in a billboard Queen song)
leaving us with nothing but the bitter,
below-zero chill, slippery roads,
and an irritatingly low level of snow
that would otherwise brighten
these black winter nights.

I believe our good friend H,
as we’ll call him, was on vacation
from West Africa, but got lost
on his way to Florida or California,
pulled along by the current of another wind,
which erred in its assumption
of his desired destination,
thus moving him to air his grievances
with us, as if we were to blame
for his unfortunate detour.

So goodbye, H — I know your
true nature now, and pray
we never meet again.

Caitlin M.S. Buxbaum is a writer and teacher born and raised in Alaska. She has a Master of Arts in Teaching and a B.A. in English and Japanese Studies with an emphasis in Creative Writing. She currently serves as the Mat-Su Vice President of Alaska Writers Guild. Connect with her on Twitter and Instagram @caitbuxbaum